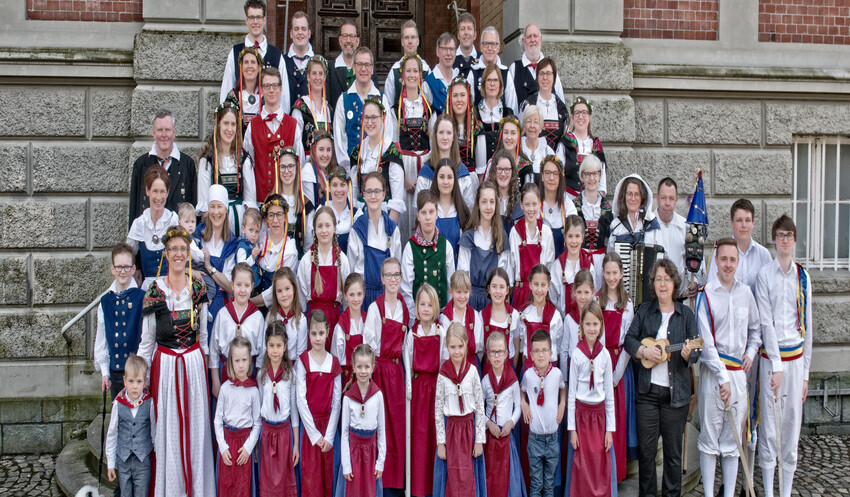 Our group´s founding is preceded by a long history, which is closely associated to the name of Gregor Tomaschewski. Due to connections to the so-called “Wandervogelbewegung” and the “Bündische Jugend” towards the end of the 1920s, he initially came in touch with folk-dance. During the course of World War II, he was forced to leave his home town Danzig, which today belongs to Poland. He moved to Büren, a town near Geseke, where he met people which shared the same fate with him. Together they practiced their traditional songs and dances and brought them to other places.

That is how the folk-dance came to Geseke, where it is still highly appreciated.